For magnificence, for variety of form and colour, for profusion of brilliant life – bird, insect, reptile, beast – for vast scale — Uganda is truly the pearl of Africa.

Churchill was right! Lake Victoria. The source of the Nile. The snow-capped Rwenzori mountains. Murchison Falls. Mountain gorillas. Lake Bunyonyi. Over 1,000 bird species. Coffee and cocoa. Gold and oil. But most importantly, the rich heritage of the Ugandan people. 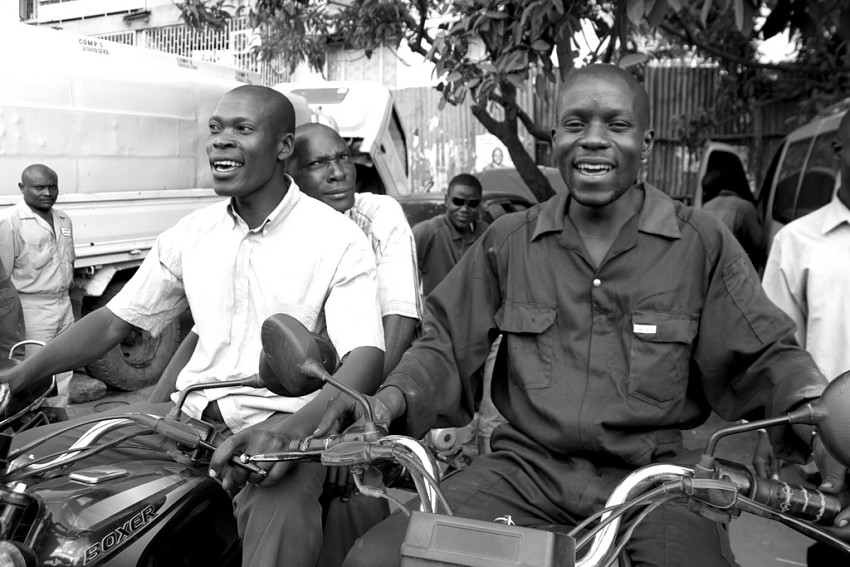 Yes. Uganda is located in East Africa and lies across the equator. It borders Kenya, Tanzania, Rwanda, Democratic Republic of Congo, and South Sudan. 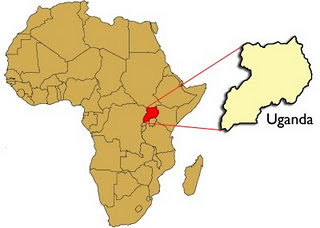 Uganda has a population of 35 million (some say closer to 40 million) — in an area the size of Oregon.

Statistics suggest that poverty is declining and the middle class is growing. Still, about 70% of the population depend on subsistence farming. 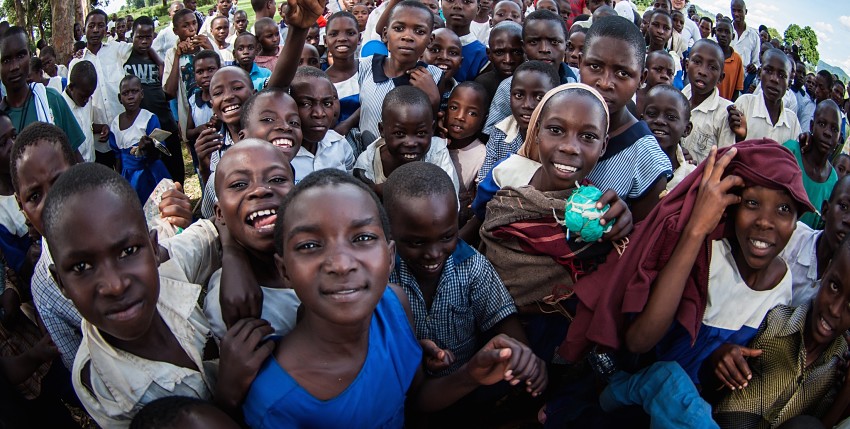 It must be REALLY hot!

Not usually. Uganda has a temperate climate, with an average temperature of 26° Celsius. and two rainy seasons per year. Some regions do get hot at times. But other regions can have temperatures below 10° in the morning and evening. 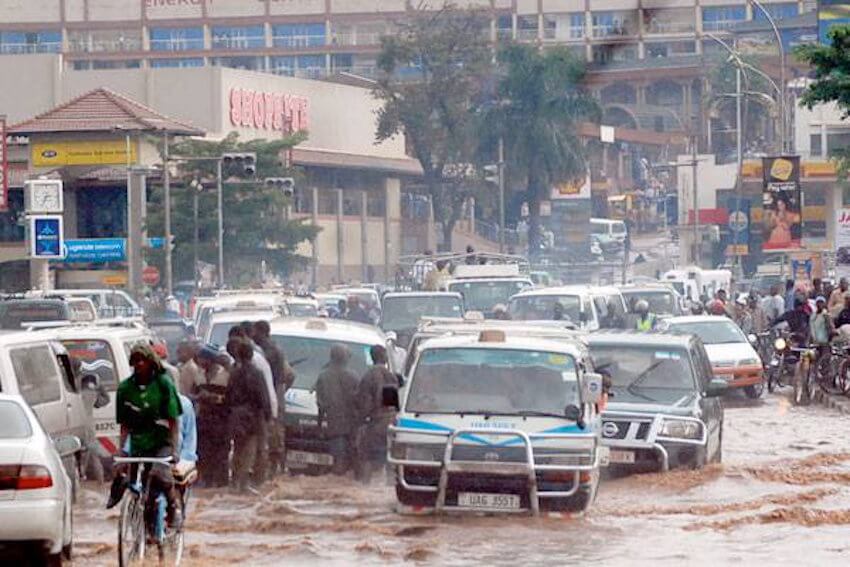 Do you speak Ugandan?

No, mostly because there is no such language! Uganda has approximately 50 different tribes and 39 indigenous languages. It is also home to a long-established East Indian community, an exploding Chinese community, and immigrants and refugees from various nations. 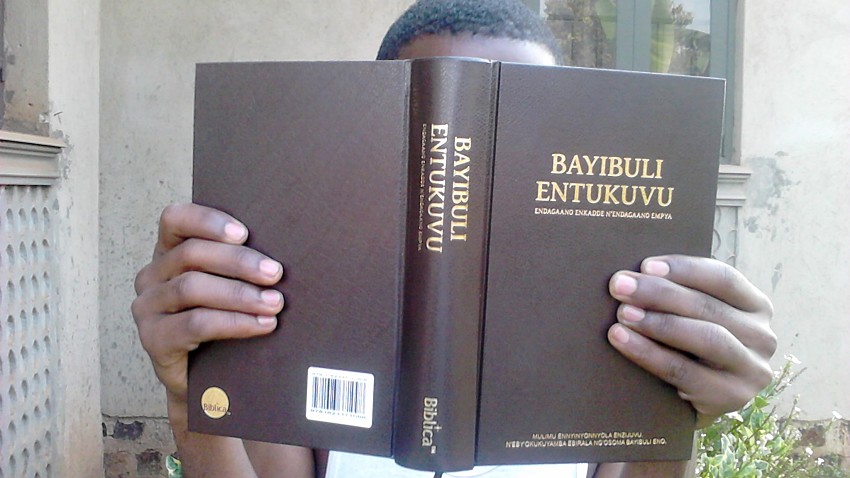 Learn more about the peoples (tribes) of Uganda and their response to the gospel at Joshua project.